My heart aches today for Ambassador Stevens and the Marines who died in Benghazi, Libya.  They were over there in the sand, away from family and friends, doing the work of Our Country, a bigger, nobler job than most of us will ever have. They deserve our gratitude and our utmost respect, neither of which can ever make up for their sacrifice.

The people in Libya who were responsible will get theirs, of that I am sure. What goes around, comes around, and we have a pretty good record of coming around.

The other people responsible for this tragedy… unfortunately, I don’t see them being held accountable. They’re the people who bankrolled the film, made the film (evidently, by lying to the cast about what it was about), and then released it to the public. There’s no way, on our mutual God’s green earth, that I’ll ever believe that this group of Jewish financiers didn’t think it might inflame the Arab world.

I’m not picking on Jews, Baptist preacher and hate monger Terry Jones did the same thing when he threatened to publicly burn a copy of the Koran. He weighed in today on the movie:

“The film is not intended to insult the Muslim community, but it is intended to reveal truths about Muhammad that are possibly not widely known. […] The fruits of the religion speak for themselves. For example the recent outbreak of violence and deaths is not because of the film, it is not because of the activities that we have done and that we will continue to do. These types of violent activities must be totally rejected. These people must be held accountable.” (1)

Not intended to insult the Muslim community?  I call BULL %$#@!  on that one.  I haven’t seen the movie, or the trailers. I don’t expect to, as I don’t watch trash.

Evidently, it shows Muhammad frequently womanizing, having sex, and into pedophilia and massacres. It sounds like Caligula.  And it’s not intended to insult the Muslim community? Really? What world can they be living on?

Change ‘Muhammad’ to ‘Jesus’ and imagine how that depiction of Christ in a movie would make Christians feel, especially if non-Christians did it.

Change ‘Muhammad’ to ‘Moses’ and imagine how Jews might feel if the Muslims released it.

Mel Gibson made a movie about Jesus that had none of those things in it, and he still hasn’t lived it down.

I can agree with Terry Jones that the people responsible must be held accountable. I just see more people than he does, as he sees just the Islamic ones.

As it turns out, it may not have been the rioters who did the deed, but another group that had been planning an attack for some time. Whether the riot was the cause, or a convenient diversion for others, there’s no doubt that the movie created the spark.

I know that Christian nations wouldn’t turn into riotous mobs if Muslims made a movie showing Jesus to be … whatever.  Then again, Turkey,  Yugoslavia, The UK, Germany, the good ol’ USA… all have a recent history of Christian intolerance of other religions.

Our (the US) official view is that we never support putting down other religions, but that violence is never an acceptable solution. In other words, the Muslims should chill and take it with grain and stop rioting. I wish they would too.

But you know what, as people are different, Religions are different. They’re not going to have the same rules, or act the same way, nor should they.

To survive in nature, you have to know how to interact with anything that you might encounter. Look a bear! Is it a grizzly bear, or a florida black bear?  BIG difference. Look, a snake! Is it a garter snake that eats vermin, or is it a water moccasin that will strike because I looked at it wrong? Again, BIG difference.

We’ve learned what animals are naturally docile, and which seem eager not to be. The prudent treat them differently. The Indigo Girls sang “the snake will always bite the hand that feeds it”.  You can’t change a leopard’s spots, and you can’t domesticate snakes. They are what they are, and we have to recognize that to co-exist with them. Expecting a cottonmouth not to bite you just because you tossed it a frog is just insane.

I believe that Catholics and Protestants and Baptists and Mormons and Muslims and Jews are what they are. The different religions exist because of the differences in people around the world. Like people, each religion is different in personality and temperament. It’s worth remembering that all worship the same God.

Muslims are hot-blooded when it comes to defending their faith. That’s who they are. They’ve learned that in the Netherlands, where newspapers published cartoons of Muhammad that led to riots, burnings, and deaths. Salman Rushdie learned it, having had to live for 10 years underground, with a death sentence on his head for writing a book; Theo van Gogh learned it the hard way. He was killed for making a film criticizing how Muslims treat women.

Terry Jones knew it, and played it up. Rather than lighting up a Koran during a Sunday morning sermon, or at a Wednesday prayer meeting, he announced ahead of time and made sure there was plenty of press and plenty of furor.  It was easy for him, in the safety of redneck Florida, to rouse up the Arabs by attacking their Bible.

For our sons and daughters and mothers and fathers and nieces and nephews serving around the world… not so much.

We don’t need to look at Muslims as right or wrong, or even agree with them, but we do have to recognize their nature in order to co-exist.

If co-existence is the goal, of course. Which brings us back to the financiers and the guy who made the movie. Like Terry Jones, they knew full well what result this movie would create. What they’ve done is more than the equivalent of yelling fire in a crowded theater. They’ve knowingly roused the people outside the theater to burn it down with people inside. That’s murder in my book, plain and simple, and it cries out for accountability.

I’m all for free speech. I believe in freedom of artful expression.  Neither should cover what these guys did, because what they did was purposefully hateful and dangerous to others as a result. They should be prosecuted.

Here in the USA, we should be all about freedom to practice religion, or not, without having to fit into a mold. That’s an even bigger thing than our gun fixation (1st Amendment, vs 2nd). It’s a big reason why many of our forebears left everything they knew and came to these shores.

What that means is that we have to respect others that practice their religion as well. That shouldn’t be a stretch, especially for Christians who have read what Jesus had to say about fighting and getting along with one another.

I think that we can all agree that making fun of someone else’s Prophet or Messiah or Buddha or Incarnation or other-planetary Being… is just asking for a fight. More importantly, it shows no respect, and it is frankly, by definition (there’s that pesky 1st Amendment again) un-American.

May God keep Ambassador Stevens and his team and their families close in His arms. They deserve it. 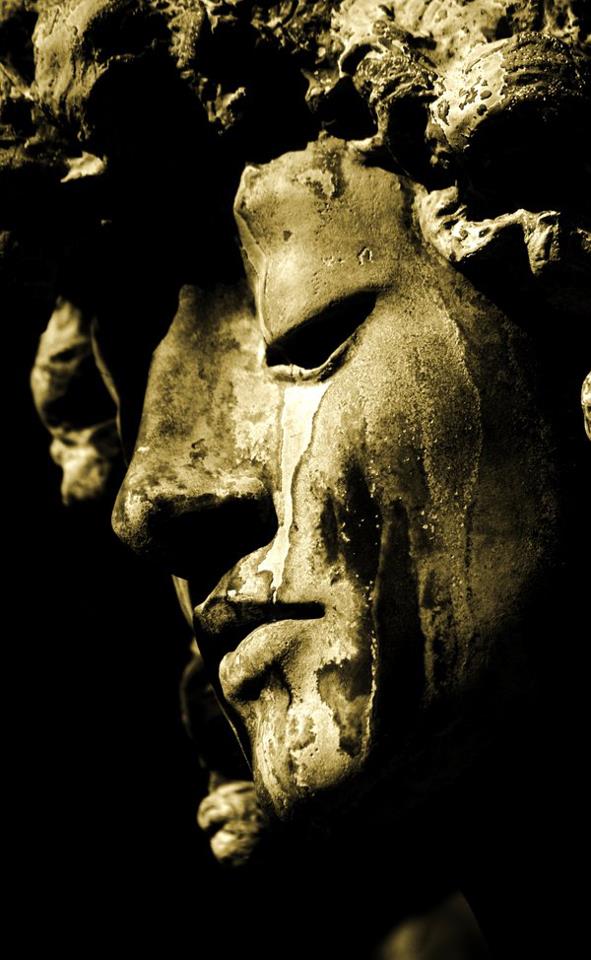